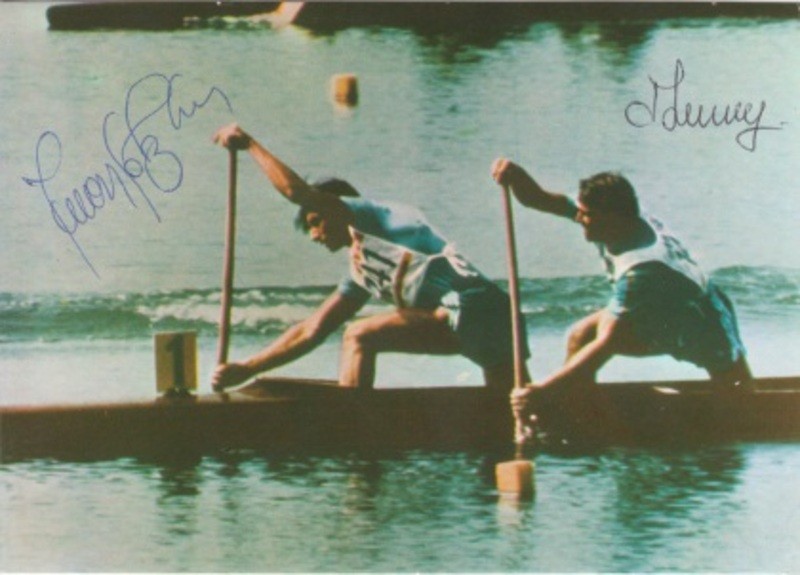 Swimming is noted in many of the classics as relating to heroism and religion. Nicolas Wynman’s Dialogue Concerning the Art of Swimming (1538) is the first recorded written document on swimming methods. Swimming first appeared in the Olympics in 1896, paralleled to the development of the swimming pool. Swimming the English Channel is the most publicized non-Olympic event. It proves excellence in strength and endurance. Matthew Webb from England was the first man to cross the English Channel in 1875, and later Gertrude Ederle of the Unites States of America became the first woman to cross in 1926.

Snorkeling to view exotic fish and aquamarine life is a much-loved vacation adventure. In ancient times snorkels were crafted from hollow reeds found in lakes and marshes. Pliny the Elder, a first century A.D. Roman makes reference to the snorkel, so the activity holds rank as one of the oldest recorded water sports. Loenardo da Vinci created a more modern snorkel when the Venetian senate summonsed him to do so. Divers attached this hollow tube to leather helmets

The present-day diver’s snorkel is typically a J-shaped tube that is open at the top and has a mouthpiece at the other end, usually no more than 2 ft (61 cm) long.

American West-coasters go wild riding the waves on a wooden plank known as a surfboard. Originally, surfing developed in Hawaii in the nineteenth century. It became popular in California in the 1920s, and became a hit youth sport in the 1960s.

Water polo originated in England in 1870, and American joined the bandwagon in the early 1900s. Many club and college teams exist for this rigorous sport. Americans gave the game a twist by using a softer rubber ball in a larger pool, a game known as softball water polo. Violence and rough play ended this faction of the sport, and today only the hardball version continues to be played worldwide. Men began Olympic level water polo in 1900, and women first played in the Olympics in 2000.

Diving, another favorite Olympic sport, initiated competition in 1871 off the London Bridge. Diving is now a popular sport at the high school and collegiate level, and is an amazing display of strength, control and agility.