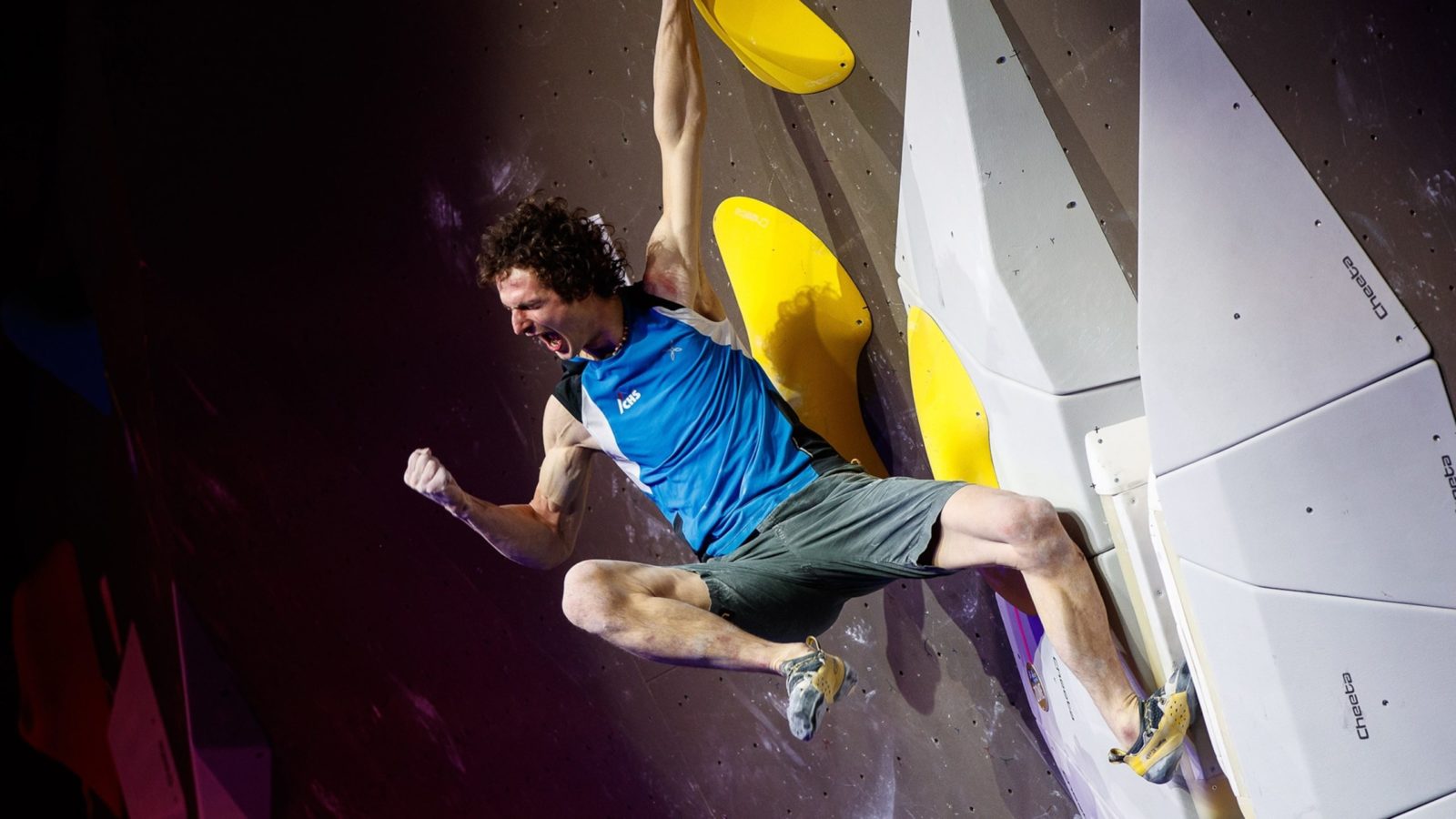 Rock climbing has been known to exist as far back as 1920 when the challenges were the Alps and the Yosemite Valley which were considered impossible to climb. Today, it has become a sport divided into styles and environments. You can climb indoor walls or climb outdoor rocks such as monoliths or boulders as well as higher rock formations.

Some of the rock climbing styles are: aid climbing, traditional climbing, sport climbing and bouldering. Each of these styles has its own rules and regulations and can be done with or without protective gear. Rock climbers have upset some of the indigenous peoples in America and in other countries who believe certain rocks are sanctuaries and should not be disturbed. That being said though their are great organizations like the Access Fund that fight to protect certain areas. The Access Fund also works with climbers to keep different rock climbing areas open. Without their support and help it would be difficult to keep climbing going especially in certain areas.

As an example in Georgia right outside Atlanta there is a rock climbing area called Boat Rock where all of the boulders were being blown up by construction crews that wanted to come in and build homes. With the help of the Access fund they were able to go in and buy up that land and save this wonderful climbing area. These are the types of things the access fund does to help climbing. As a climber we should all be grateful for what they do and support them.