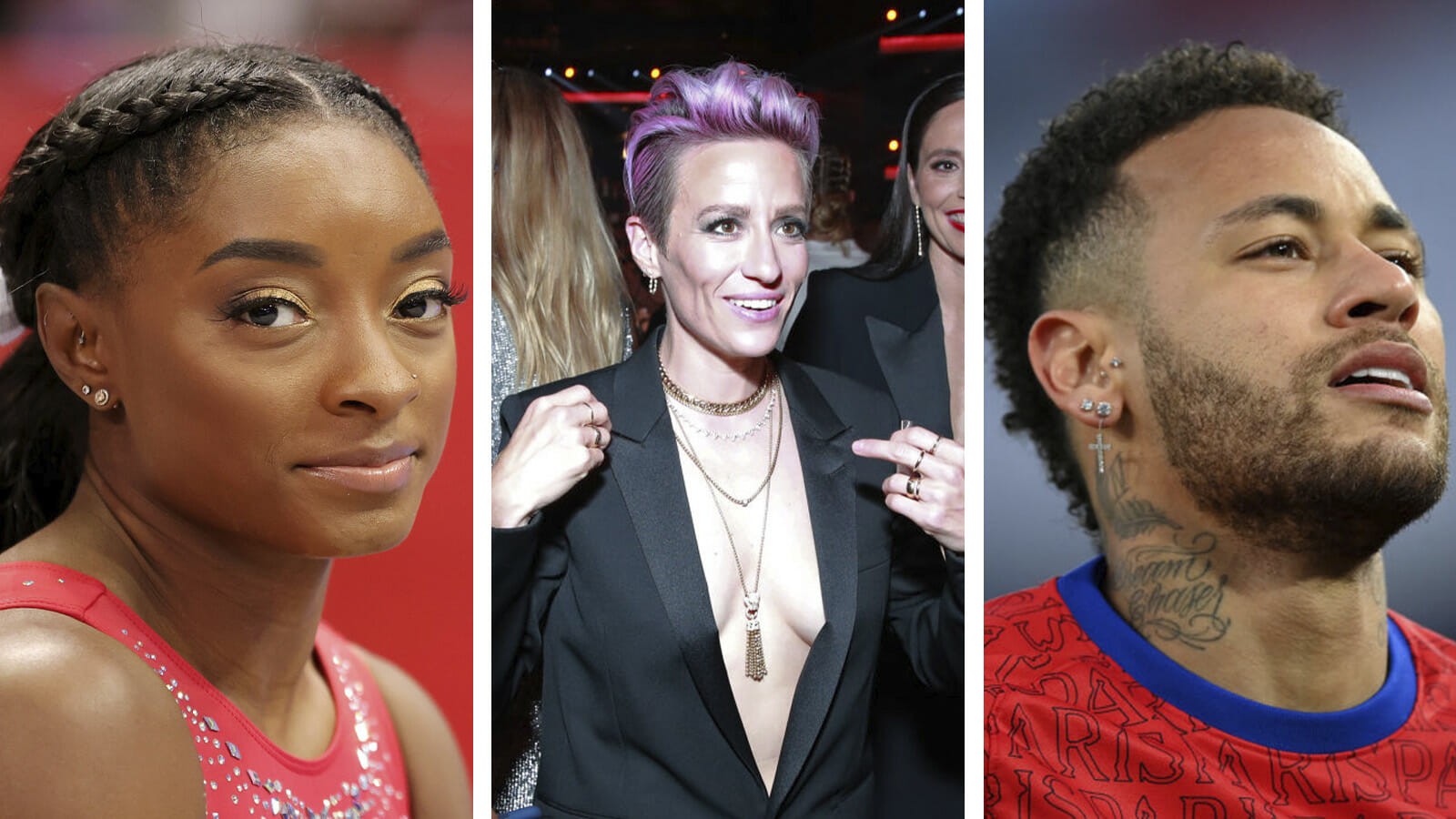 Since most of the a players body is covered on the ice (save the neck and face) by their uniform, skates, socks, gloves and helmet, the NHL does not have any rules pertaining to what type of jewelry can be worn during the game. Since it’s a high impact sport, players are apt not to wear any type of earrings or rings during the games. As for necklaces, as long as they don’t appear outside of the jersey they are allowed.

If there is one sport that is hyper critical of what a player wears on the field, it is the NFL (or as some fans have dubbed it the “No Fun League”). Not only can you get penalized for excessive celebration on the field, but also for wearing non- sanctioned socks or shoes. And the rules begin from the time someone hits the field for pre-game practice all the way to the time they leave the stadium. Rules are even enforced during post game interviews! Ironically, though, the NFL does not have excessive rules on what kind of jewelry can be worn on the field. Since hands are primarily used for catching and blocking, rings are generally not worn as they could affect the catching or throwing of a ball. Necklaces and ear rings, on the other hand, are worn, as long as they are within reason. Bracelets, on the other hand, must be covered at all time. Did I mention that officials review the entire game afterwards to make sure (once again) that no one broke uniform rules during the game? Wow.

In the past few years the commissioner’s office has begun to come down hard on NBA players with a new dress code that has limited what a player could wear before and after a game. This is extended to the court where NBA players are not allowed to wear any type of jewelry. This means earrings; bracelets, rings and necklaces are all no-no’s. The only accessories allowed on the court are knee and elbow braces, headbands and, of course, tattoos.

Major League Baseball, on the other hand, seems to have a very liberal policy when it comes to jewelry. Essentially you can wear any type of jewelry unless it’s deemed by an umpire as “distracting” or can interfere with the game. In other words, pitchers can’t wear rings as they might scuff the ball and no giant mirrored necklaces that might distract the batter from the ball (not that anyone is thinking of wearing it, but you get the idea).

Seems most sports don’t allow for jewelry, not even mens wedding rings, so what’s a guy to do? Keep that ring somewhere safe until the game is over!